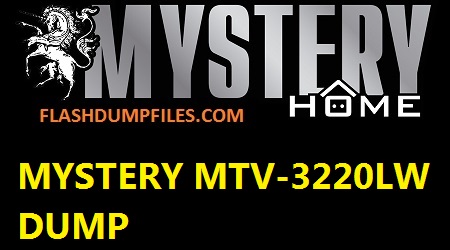 If the MYSTERY MTV-3220LW LED TV is dead. Mean no power no flash light or indicator then first check the physical damage/burnt area, short circuit then power supply. In start check the fuse of main input if available then also check the power cable/wire continuity because in case of short circuit mostly the fuse burnt and cut off the supply.

If both are found ok and MYSTERY MTV-3220LW LED TV is still dead then check the primary power circuit if found ok then test the secondary power circuit. In this case if fault diagnose in power supply and can be repaired then no need to load Software file the TV will be normal after repairing and if the standby light is indicating and the TV not leaving standby or not responding remote and also all the primary and secondary voltage of the main board of the MYSTERY MTV-3220LW LED TV are tested and found accurate then write Software file, hope the issue will be resolved by rewriting flash memory.

For writing Software file in MYSTERY MTV-3220LW LED TV board, first of all save the backup of old dump then erase the flash chip. After it write the given MYSTERY MTV-3220LW LED TV Software and then verify after completion. if verifies successfully then resold it again and check. In some cases the Software file is saved from the same board but the remote control may not match. In such cases use universal remote control.

How to Download Free Software for MYSTERY MTV-3220LW LED TV: 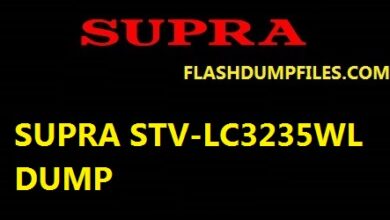 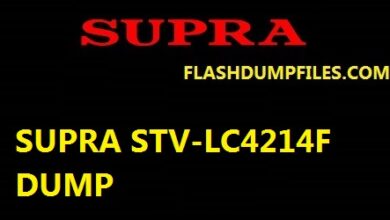 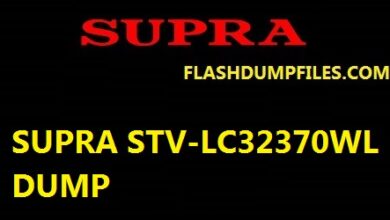 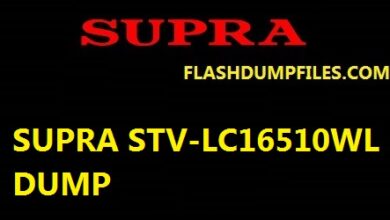