NEWBOX ED-777 flash dump file or the flash file is a boot information data with software/program of a satellite receiver, which is located at EEPROM, or Flash IC or Memory IC of NEWBOX ED-777 receiver. The main processor/Micro controller retrieves the information from memory ic when it is power on to know how to work/boot. 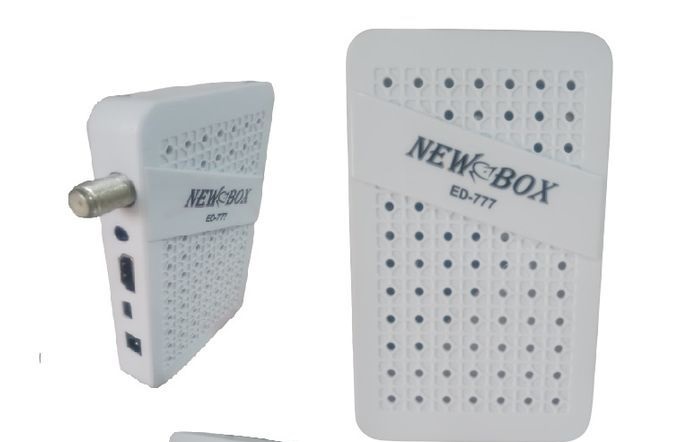 Information and Specifications of NEWBOX ED-777:

Given NEWBOX ED-777 receiver software is a backup dump flash file that can be loaded by a Programmer or with a Loader tool in the dead receiver or can be upgraded/downgraded in the working receiver by the USB Upgrade method or with STB Upgrade Tool. Flash Dump Files Team is not responsible for any type of damage/loss because of uploading/downloading the software.