TCL F3380 LED TV software file is shared for repairing purpose. If the TCL F3380 LED TV does not turn on mean not leaving the standby position or the remote control is not responding and even the control buttons/keys on LED TV not working then this software file can be loaded by USB. If the TCL F3380 LED TV is dead. Mean no power no flash light or indicator then first check the physical damage/burnt area, short circuit then power supply. In start check the fuse of main input if available then also check the power cable/wire continuity because in case of short circuit mostly the fuse burnt and cut off the supply.

If both are found ok and TCL F3380 LED TV is still dead then check the primary power circuit if found ok then test the secondary power circuit. In this case if fault diagnose in power supply and can be repaired then no need to load software file the TV will be normal after repairing and if the standby light is indicating and the TV not leaving standby or not responding remote and also all the primary and secondary voltage of the main board of the TCL F3380 LED TV are tested and found accurate then load software file, hope the issue will be resolved by installing this USB Boot Software. 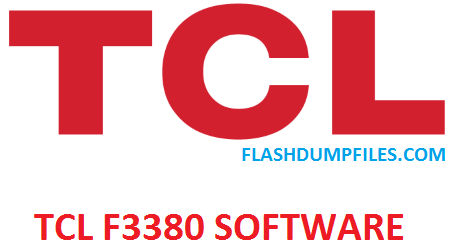 For installing USB Boot file in TCL F3380 LED TV board, first of all save the backup if you have any programming device. This software file is compatible with TCL F3380 LED TV. USB Disk must be formatted with FAT32 system. Mostly new FAT 32 devices are not supported for USB Boot so, make sure that USB disk is compatible. Transfer the given software file into USB disk and plug in into USB port of TCL F3380 LED TV Mainboard and switch on. It will flash automatically. After Completion remove the USB disk and power on the TV. Hope TV will be normal now. If you have any problem by installing software then Read Here.

The attached software is USB Boot file and can be loaded by a USB Disk in case when LED TV stuck on Logo or Boot Screen or not leave the standby position. Not for Update purpose if LED TV is working Normal. Always match Main board number before installing software. If you are not a technician or do not have any experience of repairing electronic devices then do not play with this. In case of wrong file loaded, board may be dead. Admin Team is not responsible in case of any damage/loss. 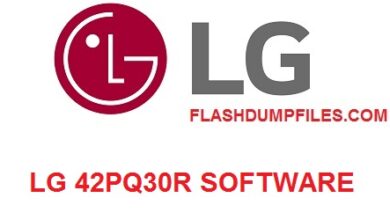 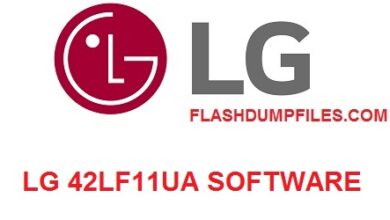